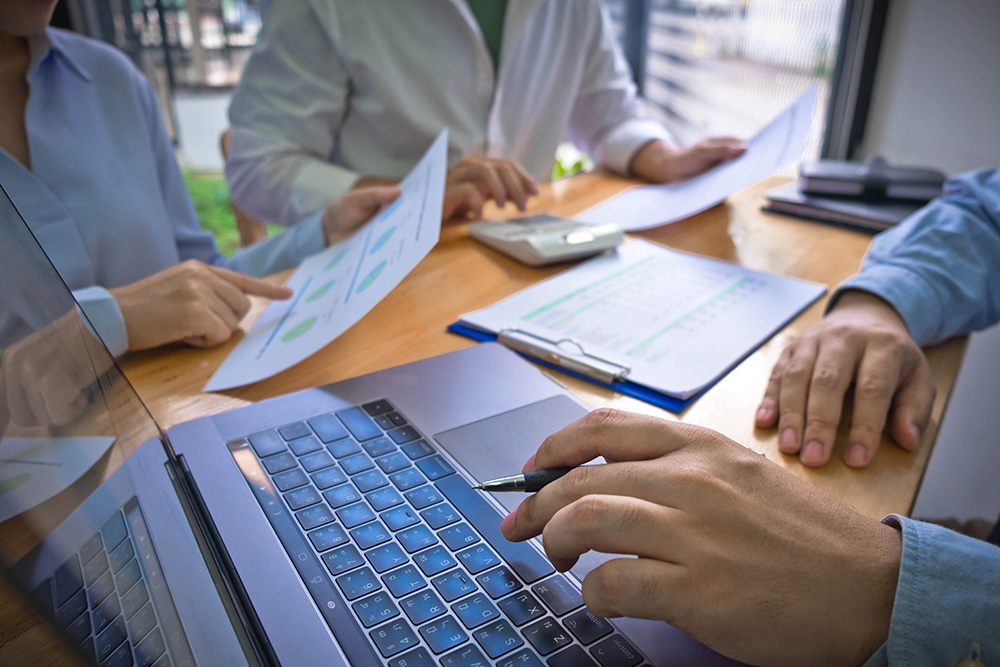 Have you ever applied for a surety bond and were told by the underwriter or your agent that to be approved for the bond, that you would need to post collateral? This article goes into detail to explain why collateral is sometimes required as part of the surety bond underwriting process.

Bond Form Issues
In certain instances, you may be asked to provide collateral for reasons that have nothing to do with your personal finances or your business. Certain provisions within bond forms make it particularly difficult for a surety company to write a bond without collateral. One of these provisions is called a forfeiture provision. When a bond form or statute includes a forfeiture provision, it means that if the obligee has determined that you are in breach of the conditions of the bond or statute, that the bond is forfeited, and the Surety must remit funds to the Obligee if the Principal does not. Most sureties do not like underwriting bond forms with forfeiture provisions because they are not allowed the proper amount of time to investigate the claim or breach on the bond.

Demand language is like a forfeiture provision, but in this instance, the bond form dictates that the Surety must pay within a certain amount of time. Like forfeiture provisions, this does not allow the surety to fully investigate the validity of claim. Even if the surety wants to challenge the Obligee regarding the validity of the claim, they will have to pay the claim and then litigate with the obligee.

Certain bond forms also lack aggregate language and specifically include amounts such as attorney fees and court costs to be included on top of the penal sum of the bond. Due to this, sureties are unaware of the total exposure of the obligation and may ask the Principal to provide collateral due to the onerous provisions in the bond form.

Bond forms that prohibit the Surety from being able to cancel the bond sometimes also require collateral. This is due to the fact that the Surety will be on the bond until the obligation is satisfied and the bond is released by the Obligee

Appeal Bonds are required when a party loses a court case and has a judgement entered against them. If the party wishes to appeal, they often have to post an appeal bond. The appeal bond guarantees that the prevailing party will be paid the sum they were awarded in the event the appeal stands. Appeal
bonds typically require collateral because from an underwriting perspective, it is more likely than not that the party will lose the case on appeal and a quick payment will need to be rendered to the prevailing party.

if a lien is filed against a piece of property, it can be “bonded off” by purchasing a surety bond and replacing the lien with the surety bond as security. Due to the litigious nature and uncertainty, these bonds are typically backed up by full collateral in case there is an adverse judgement, and the surety needs to make an expeditious payment.

Appeal Bonds and Lien Bonds are just two examples of bonds that may require collateral. Sometimes, strong applicants may have collateral requirements waived, but that is rare and certainly not the norm.

Other Reasons Collateral may be Required

Collateral may be required for various types of bonds if the person or company applying for the bond has troubled credit or if the company has a history of producing poor results. Sometimes this issue can be alleviated by finding stronger indemnitors who will sign for the bond.

Surety companies also often require collateral if the person or company applying for the bond is not a U.S. citizen or is not domiciled in the U.S.

What Type of Collateral is Acceptable?

The type of collateral accepted by sureties will vary depending on the surety’s appetite for collateralized obligations. The two most common types of collateral are cash and Irrevocable Letters of Credit, also referred to as ILOCs. Some sureties will also accept the assignment of marketable securities, retirement
assets, and real estate. Real Estate is difficult for most sureties to accept because of the work that it takes for the surety to establish an interest in the Real Estate. If a surety does accept Real Estate as collateral, they may want it to be unencumbered.

Yes. Lexington National has been accepting collateral for bonds for over 30 years. We specialize in taking collateral of all kinds.