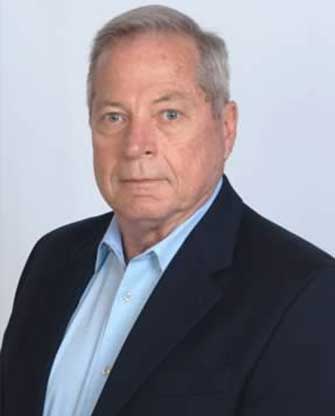 Having started in the business in 1974 while attending college, Randy brings more than 45 years of experience to Lexington National. Randy has succeeded in every facet of the bail bond business, from starting his career as a fugitive recovery agent, to owning his own bail bond agency, to owning and operating a successful general agency, to working at the insurance company level for more than twenty five years. He has done it all in this profession, and thrives on sharing his experience, insight, and knowledge with Lexington agents. In recognition of his accomplishments, Randy was inducted into the Professional Bondsmen of the United States Hall of Fame in 2006. Randy not only loves bail, he lives bail 24/7/365.

In his spare time, Randy enjoys gardening, spending time with his family (especially his three grandchildren), college football in the fall (GO GATORS!), and following the BoSox in the summer.